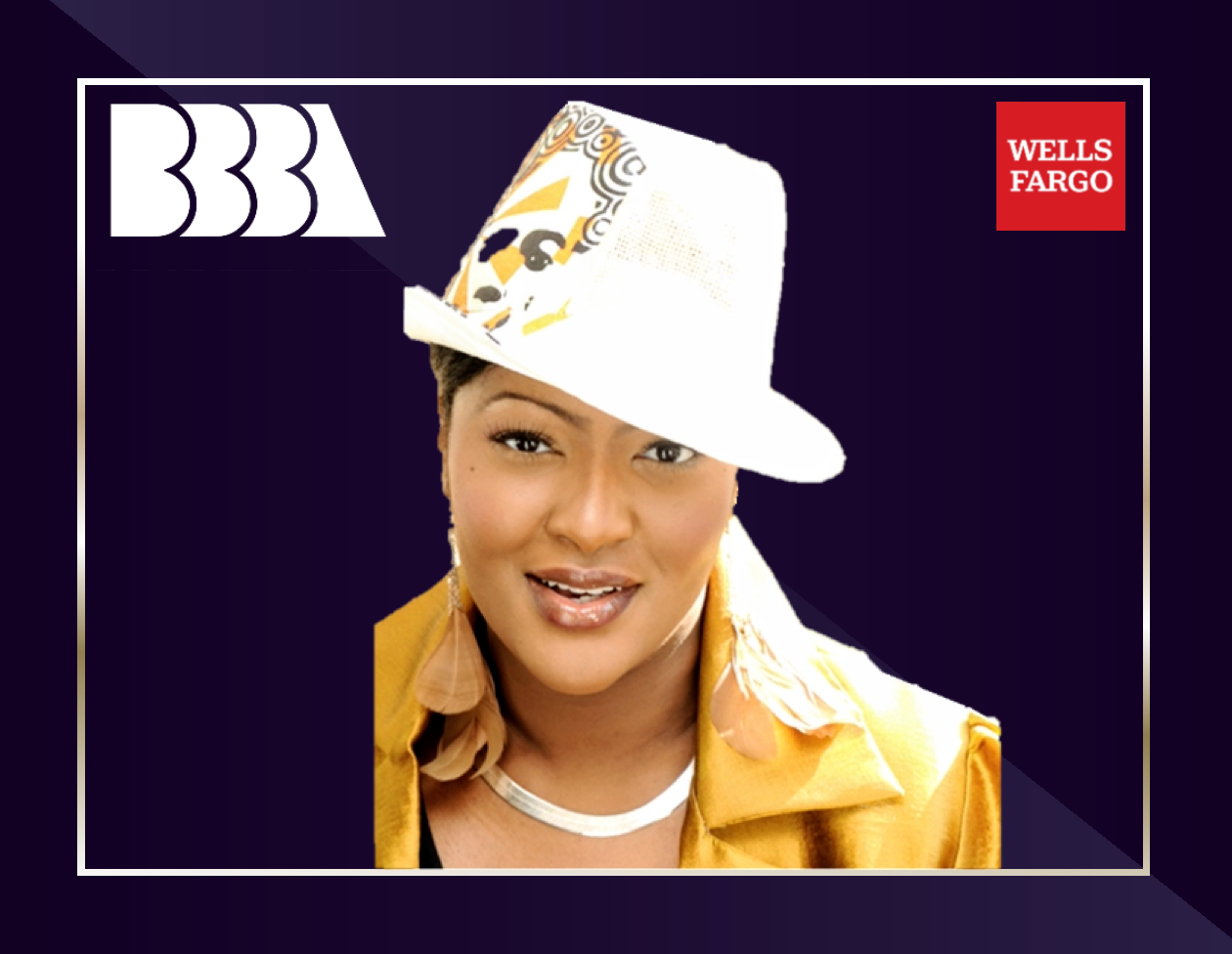 Designer, writer and curator Jan Asante is a woman renowned for her many creative hats. As one half of the thirty year strong South London based bespoke design atelier partnership 'Gisella Boutique', Jan has designed for and styled an array of formidable clients and exhibited collections at The V&A, London Fashion Week, Africa Fashion Week, London Design Festival and Royal Society of Arts. The Gisella brand has earned spotlights in Time Out, on CNN, BBC and MTV, and featured as an expert contributor to ‘Women Of the World’ and 'Africa Utopia' Festivals.

In 2011, after winning an Arts Council Cultural Leadership bursary, Jan founded #ThinkCinematic by Culture Kinetica, an interactive moving image consultancy. Think Cinematic is a regular contributor to BBC's 'Front Row', 'The Arts Hour' and 'Free Thinking'. In film and television, Jan has curated festivals and seasons for the British Film Institute ('Queen Of The Screen: Angela Bassett') and Black Cultural Archives in partnership with Picturehouse Cinemas ('Staying Power: Black Britain On Screen'). A principal consultant on the BBC/Netflix documentary series 'They've Gotta Have Us' and BBC Two's 'Black Is The New Black,' Jan has also written and reviewed for publications and sites including BFI Sight & Sound International Film Magazine and Indiewire.com, and presently serves as co-editor of the Black Film Bulletin. 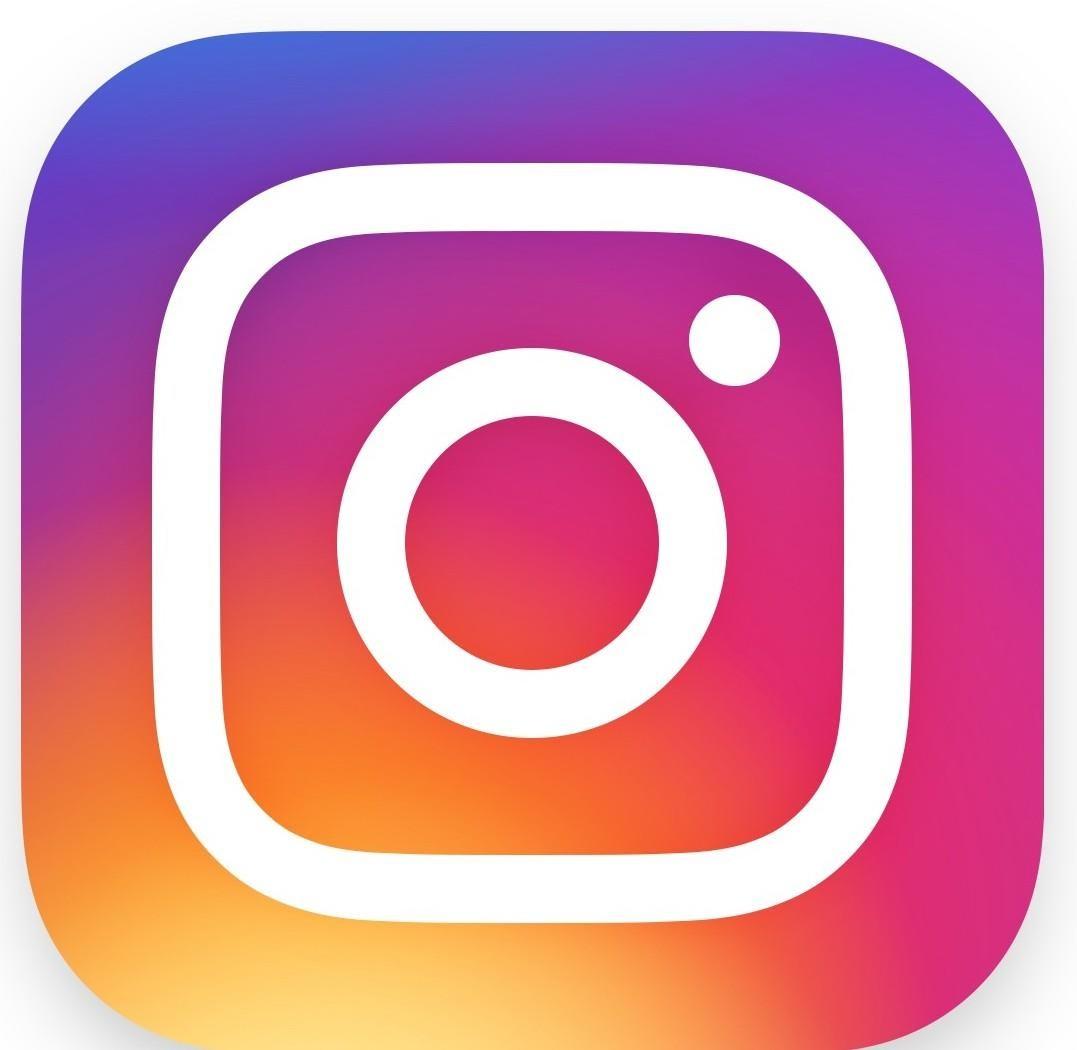 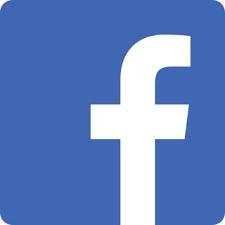 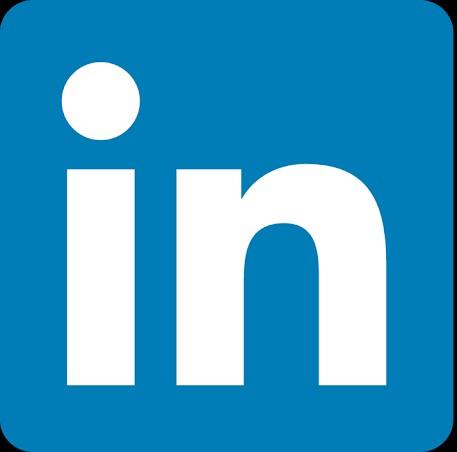 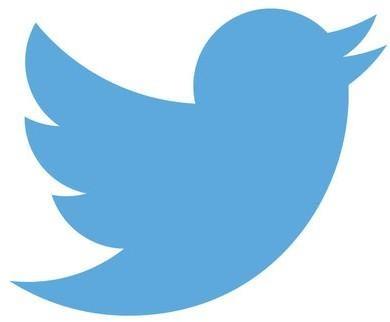